SonyLiv offers hundreds of movies, TV shows, and web series collections. However, if you are looking for the most popular web series on Sony Liv, here is a short list of some best web series to watch on Sony Liv.

Below are the top 5 web series to watch on Sony Liv: 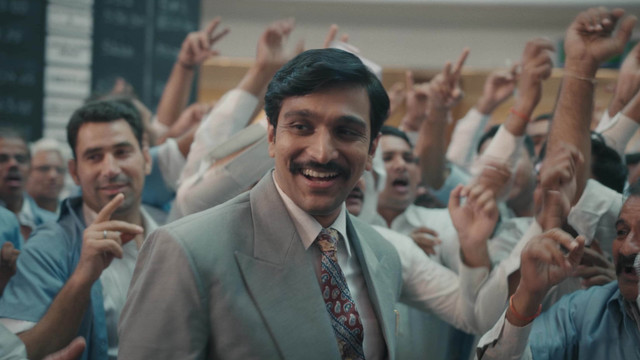 Hence, if you don’t know about the 1992 scam and the Harshad Mehta story, this web series is for you. Stock Market Investors also loved this series very much. 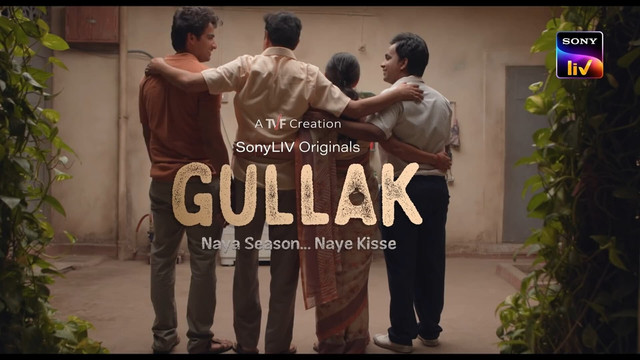 Based on the Middle-Class family story, Gullak is the best web series to watch on Sony Liv. There are several situations in the series to which only middle-class families may connect. Gullak is a family-friendly Sony Liv series that the whole family can watch.

The Gullak series portrays the middle-class Mishra family story. Mishra Ji and his family’s daily life events will definitely make you laugh. The struggles of the Mishra family, their bond with each other and the sufferings of family members remind you of your family. 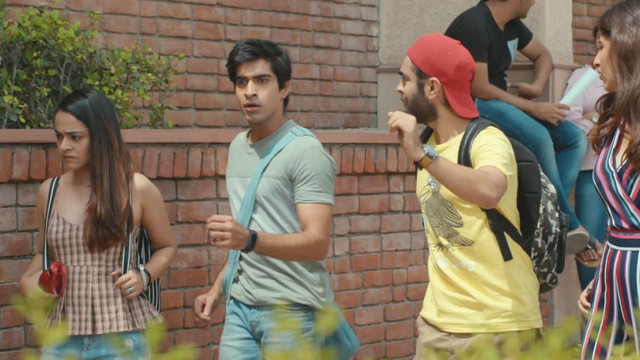 College life is always memorable. A person can’t forget his college journey. College fights, love, trips, hostels, and everything else we encounter in college is something we’ll never forget. If you are a college graduate or currently enrolled in college, you should watch the College Romance web series on Sony Liv.

College Romance tells the story of three best friends. As with the Gulllak web series, College Romance also has three seasons available on Sony Liv, and more are on the way.

We end by saying, “Relive your college life with the College Romance web series”. 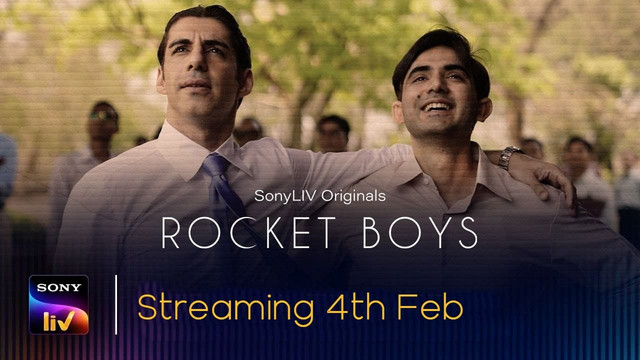 In the Rocket Boys series, you will watch about the friendship, sacrifice, and great determination of Indian great scientists. The series will explain how India’s first rocket launch came about. You will learn about the people and events that led up to this historic event. 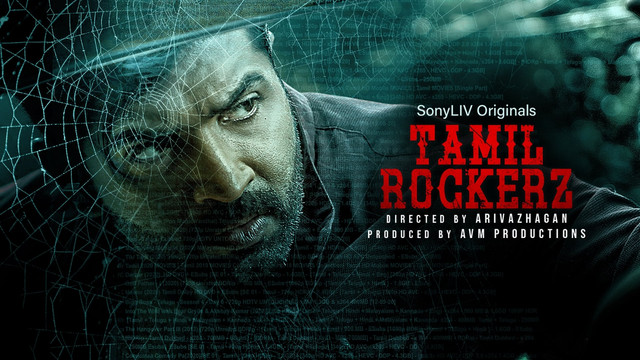 If you download movies from any third-party site, you are downloading a pirated movie that is illegal. Those who watch movies and series from third-party websites know about tamilrockers.

Tamilrockers is a website that pirates movies, series, and TV shows. Tamilrockerz presents a web series focusing on the piracy of movies. After watching the series, you will gain a better understanding of how movie promotion, boycotts and piracy-type things work.

Tamilrockersz SonyLIV series is heavily fictionalized. Even so, it’s the best web series to watch on Sony Liv for techy dudes.

There are a variety of genres in these 5 top Sonyliv series that we list here. Each of these 5 series offers you a different viewing experience.

Sony Liv have tons of series and movies that are super awesome. We will return to you with another highly anticipated blog that we are confident you will enjoy reading about; in the meantime, Keep calm and Fleek on!